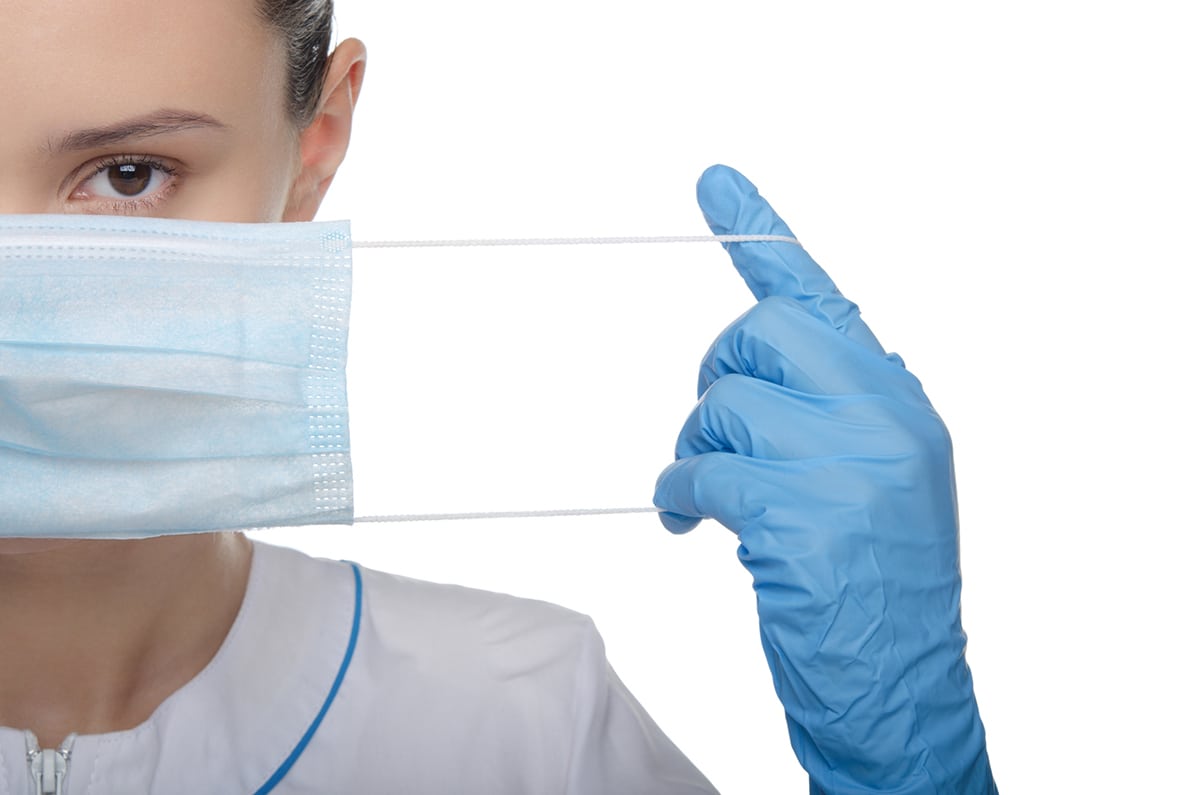 As summer is in full swing, it is probably time to look back on the past year and figure out what went wrong and what to do next. For some things, there was nothing we could have really done better than what actually happened, like the expediency and veracity of the common vaccines on the market, or the way that they were distributed throughout the country. Then there are gray areas where people may be unsure what is supposed to happen now, or what could have been done better so that there isn’t a horrible repeat of the events of 2020 and early 2021. So, as a way to organize these questions, here are a few of the most important, and most frequently asked questions on medical gloves.

Medical gloves are so often used and thrown out in hospital and emergency settings that you can sometimes forget that they play an extremely important part in keeping the health of doctors, patients, and nurses at all times. It keeps blood and other organic fluids from infecting, as well as making it easier for doctors and nurses to see multiple patients, as they can throw away any soiled or used gloves. One of the most common misconceptions however, about gloves is that they are usually made from latex. This is wrong, though not unfounded, because medical gloves used to be made from latex, but people began to have allergies, especially the doctors and nurses who were in near constant contact with the material. So now, most gloves are made from materials like polymers like nitrile rubber, polyvinyl chloride and neoprene, all of which are less likely to cause allergy problems than latex. Most gloves, like masks, are not made in America, mostly because of the cost benefit to both consumers and companies when it comes to manufacturing costs and supplies. With the pandemic shifting priorities, there is a lot of hope that these new companies, American-based companies, stepped forward during this time of crisis, making masks and gloves here within our own borders. They have been working around the clock, manufacturing gloves, masks, hand sanitizer and other necessities.

Over the past year we have learned about how truly important masks are to our general safety, but we haven’t really paid enough attention to the way that gloves can affect our daily lives. Without the change in materials, our current gloves would be causing allergies in people around the country, making it much more likely for them to get sick, so we changed that, finding materials that would work well for our purposes. We started companies here on our own soil so that we would not have to fear losing precious resources in the event that this ever happened again. Knowing what is wrong is the first step in order to fix things, and while not much has been needed to change this past year for gloves, it is still important to note that things might change in the next few years, so it is vital to do the work now so that we do not suffer the consequences later.