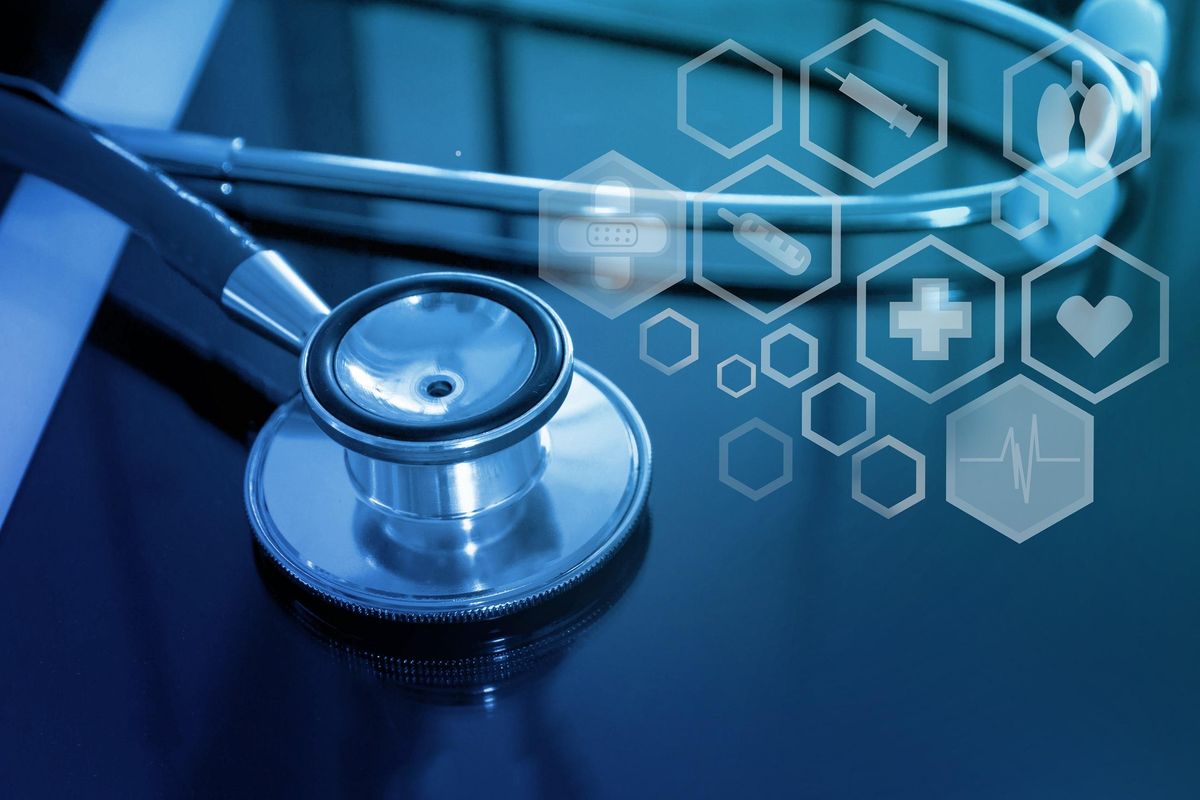 As summer is in full swing, it is probably time to look back on the past year and figure out what went wrong and what to do next. For some things, there was nothing we could have really done better than what actually happened, like the expediency and veracity of the common vaccines on the market, or the way that they were distributed throughout the country. Then there are gray areas where people may be unsure what is supposed to happen now, or what could have been done better so that there isn’t a horrible repeat of the events of 2020 and early 2021. So, as a way to organize these questions, here are a few of the most important, and most frequently asked questions on the Delta Covid variant and other possible variants.

The Delta strain, or Delta variant as it is sometimes called, is different enough from the original Covid-19 that it is worrisome, especially to the doctors, nurses, and scientists in charge of keeping us safe. People aren’t really sure when a variant appears just how different it will be from the original strain, which can cause a lot of confusion and worry because if the strain has enough differences, it can mean a new and deadly wave of cases could travel across borders and into homes and families. Delta is one of those strains, which have a stronger than average reaction, as well as being able to resist the effects of the Coronavirus vaccines than the original. This is what makes it very dangerous though. The Delta variant is much more easily transmitted from person to person, leading to a lot more cases in a short amount of time. While not much more durable against the vaccine than Covid-19, that little extra strength means that the variant can infect people who have already been vaccinated. Comparatively, about ninety-five percent of the time Moderna will stop Covid-19 in its tracks, which is excellent, but against the Delta strain, that percentage drops to only about eighty-eight, a seven percent drop, not massive but not nothing either, and if this variant is allowed to spread, it could mean the return to the older more strict rules and regulations we only just stopped using. Another big question people are asking is how likely it is that the Delta variant will overtake and become the dominating strain of coronavirus here in the United States.

The answer to that question is, as sad and horrible as it might be, fairly likely. There are already strong pockets of the disease moving throughout the country, in several states, and the amount of people who have the vaccine, which is the strongest counter we have even if it is not as good against this virus as the original, there is a massive risk that within the next few months, Delta will overtake Covid-19 in active cases in the United States. What’s more, this variant is part of a quartet of stains, Alpha, Beta, Gamma, and Delta, that pose some of the greatest risks to the world’s chance of combatting this disease. More than anything, this is a case where we must show unity, and the strongest way to fight off these strains and variants is to get the vaccine, all necessary doses and to keep ourselves informed.