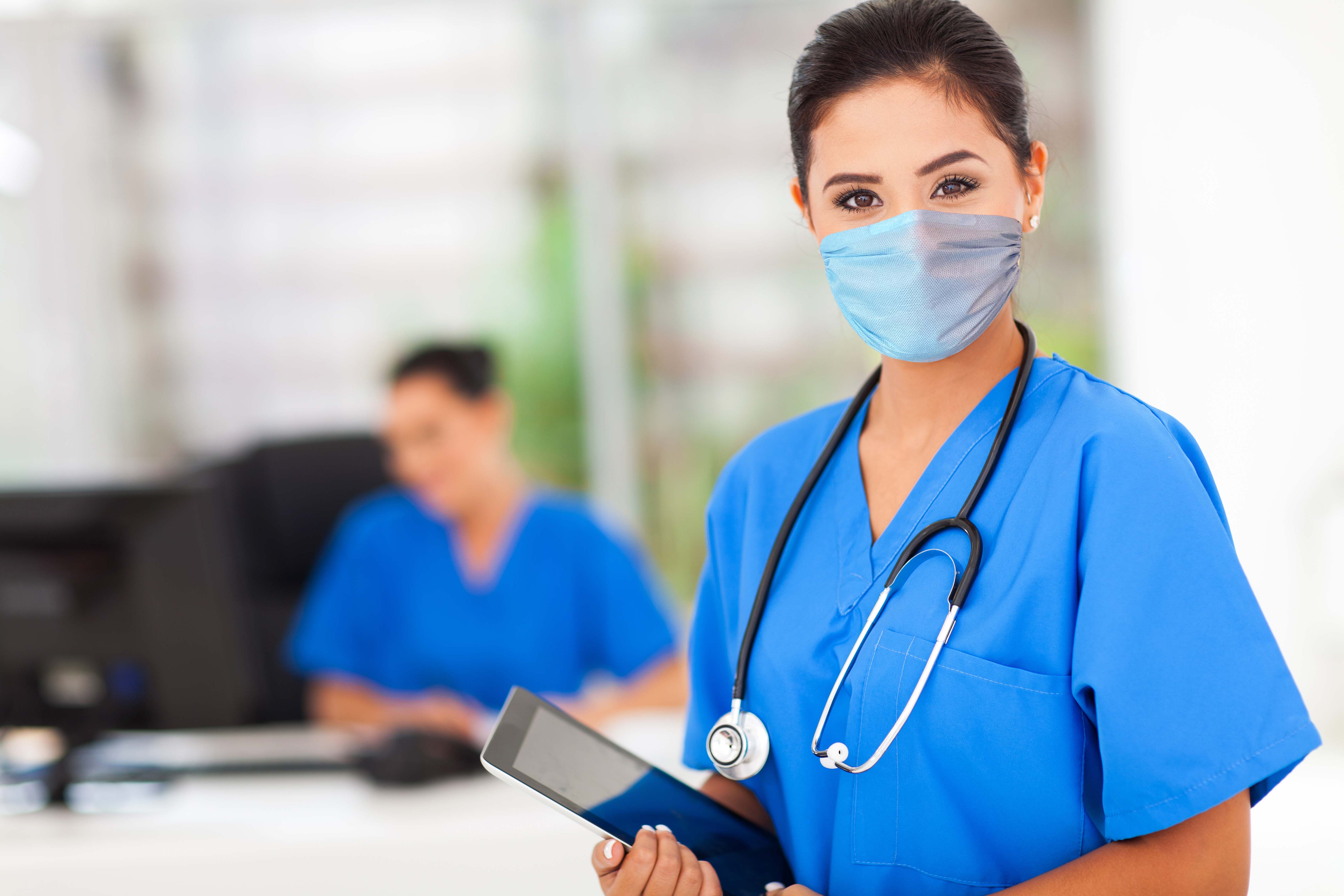 N95 masks are some of the most important tools that we have right now to combat the rise and spread of Covid-19. These masks are more effective than anything else out in the conventional market today, with only other, higher grade variants topping them. N95 masks get their name from the percentage of particles that are filtered out through the material of the mask. N95, as the name suggests, has a filtration rate of about 95%. This makes them an ideal mask to use in the current emergency, especially for the staff and patients who are either most vulnerable, or have already been exposed to the virus and don’t wish to possibly expose others to it as well. So where did n95 masks come from? What is their origin, and how did we invent a type of face covering with protection so complete? Well, as it is with many things, it’s a work in progress that is still happening to this day.

The first predecessors of the masks like surgical masks and n95 masks were not really masks at all, at least by today’s standards. Created by a man named Miles Phillips in the late 19th century, these predecessors of today’s n95s were very simple. Two pieces of cloth bandages were sterilized and covered a chloroform mask of the era. This was tested to see if it had an effect in surgical settings. Later, in the early 20th century, a physician by the name of Lien-teh Wu, came up with another style of filtration mask for the Chinese Imperial Court. His work on the masks was especially relevant during the 1910 Manchurian Plague outbreak that occurred, and then inspired the use of masks later that decade during the 1918 flu epidemic. An interesting factoid that concurred at much the same time is that n95 masks also had some inspiration derived from the older models of gas masks used during World War I. These heavy and cumbersome gas masks were useful filtration devices, if uncomfortable and bulky. After the end of the World Wars, filtration masks didn’t see much popular use until 1956, where they were put into production by the Soviet Union. These masks were called Lepestok, which is the Russian word for “little leaf”, which were created using non-woven polymeric fabric material which held an electrostatic charge to repel particles. These masks were used during the nuclear operations of the country, before being spread out amongst other parts of the economy.

Finally, in 1970 the USA picked up the first ‘single-use’ respirators and the n95 was born in America. Manufactured by a company called 3M. Originally using techniques developed by the company for the creation of woven ribbon bows and bra cups, the first n95 masks were created for industry purposes, like mines and factories, to prevent damage to the body by dust. It wasn’t long before the medical professionals saw the use in these marvelous little inventions though, and soon n95 masks were available to doctors, nurses, and other emergency staff everywhere. So next time you find yourself wearing an n95 mask, take a moment to remember all the work and progress that went into the little face guard, so that we always have the ability to Mask Up!