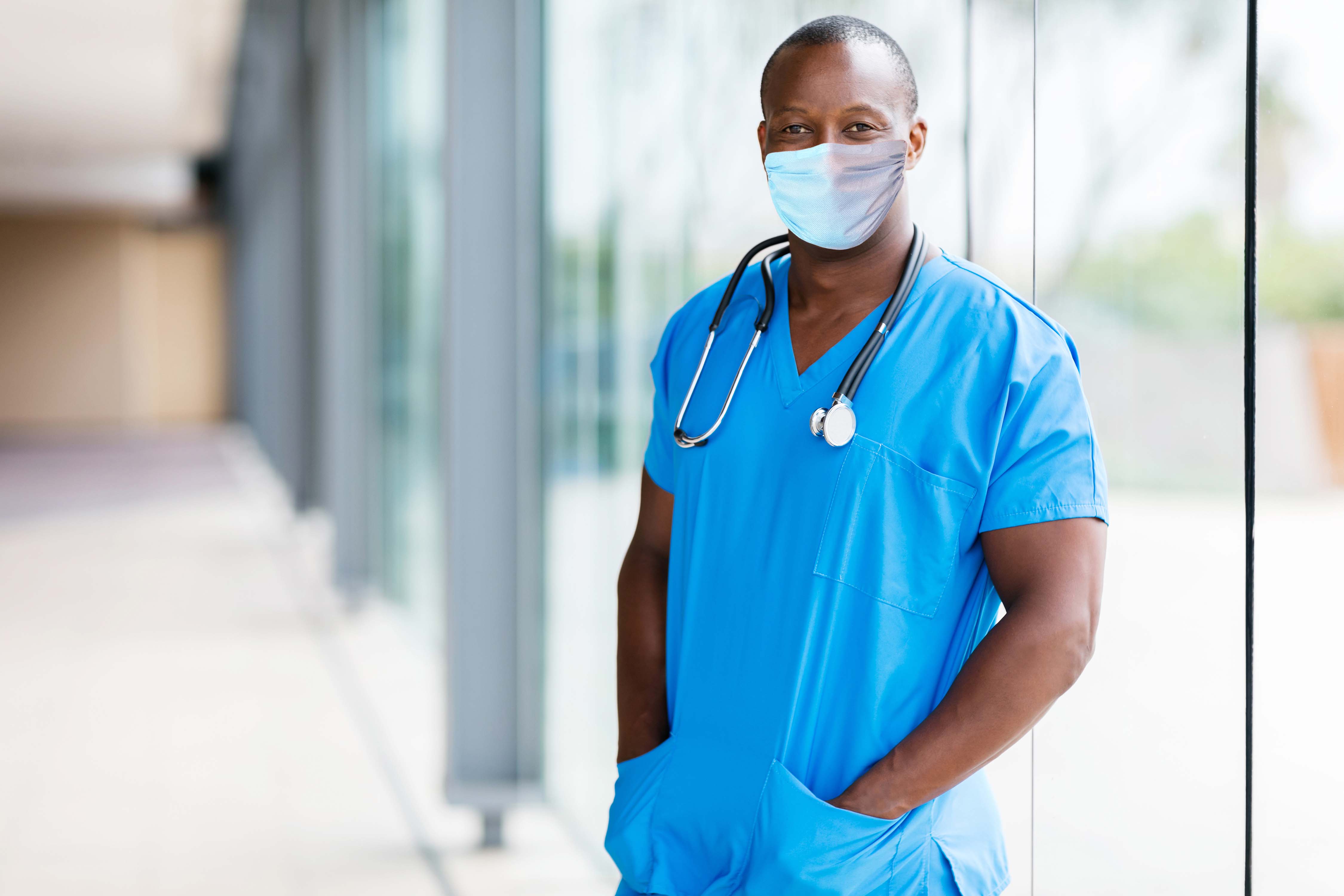 It is hard to imagine that people living in the United States of America would lack basic necessities, especially during a time of crisis. America is not only a powerhouse in many fields of military, technology, and medicine, but as a country, is one of the greatest consumers of goods in the world. Unfortunately, there are cases of America not being able to provide what its citizenry needs in times of emergency. Areas in Michigan have been experiencing massive clean drinking water shortages. And since the emergence of Covid-19, America’s supply of vital PPE, or Personal Protective Equipment, is not able to keep up with the demand.

When someone says PPE, they are not speaking of a single piece of equipment, like masks or gowns. PPE stands for any personal appliance, apparatus, or article that can be used to prevent illness, disease or injury caused by contact with chemical, radiological, physical, electrical, mechanical, or other workplace hazards. For the purposes of fighting Covid-19, however, most only count masks, gowns, bedsheets, gloves and other equipment meant to prevent the contamination and spread of disease. All hospitals, state and health-care organizations have a certain supply of medical PPE for use within their own area. If that supply runs low, these organizations, private and public, are supposed to be able to count on the Federally supported Strategic National Stockpile or SNS.

The SNS, which holds in reserve a stock of all possible medical or any other equipment the country might need for any national emergency. Since the beginning of the Covid-19 crisis, America has found the supply to be inadequate for our needs. The SNS was never meant to be a stockpile used in a long term emergency such as the current pandemic. It was meant for localized emergencies such as hurricanes, fires, earthquakes and massive floods The SNS was built around the idea of short term problems, such as bioterror attacks and natural disasters. This global pandemic which has hit us in all corners of our country and the overwhelming need that no one could have planned for is the reason for the lack of supplies.

Another big reason for the lack of PPE for a medical emergency can be attributed to the low visibility and profile that the SNS garnered. Until the current crisis, not much thought has been given to the Stockpile by the government, to the point where much of the supplies of masks are out of date and falling apart. Even with those supplies though, the H1N1 epidemic of 2009 left the reserves low, and have largely been unreplenished. Funds for the SNS were repeatedly cut, and the strategic plan for national medical emergencies hasn’t been updated since 2017.

There is also a desperate lack of expertise at the SNS. Not, to be clear, a lack of hard-working men and women who are keeping the infrastructure and chains running, but a lack of knowledge and awareness from experts on several subjects. It lacks several key persons who are well informed on topics such as the global healthcare situation and the fast paced nature of supply and demand for medical products in the modern market. Without these experts the SNS has been unable to adequately answer questions and shift resources to cover holes in their system. If America wants to be able to push back on the current crisis and return to a semblance of normalcy, these issues must be addressed and quickly.